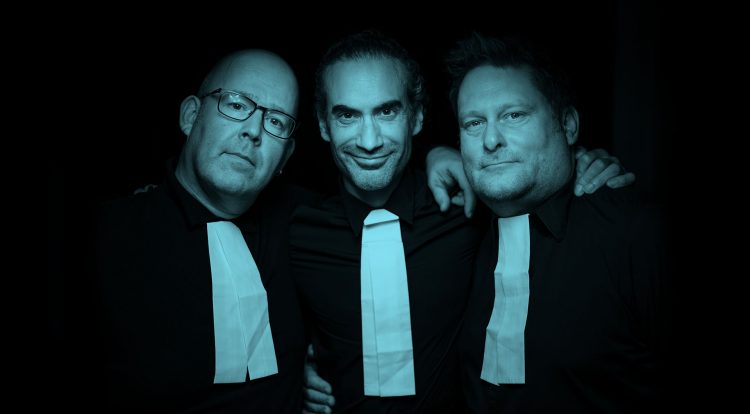 A ripping saxophone, a deep-growling Hammond organ and back beats that you simply can not sit still to.

After the release in 2016 of their widely acclaimed debut Preaching Out Loud ( ‘The Preacher Men are a new super trio!’, according to Jazzism ), and intense gigging, The Preacher Men returned to the studio this Spring to record their 2nd album entitled BLUE, an ode to the Blues.

And yes, it refers to the music genre as well as to the mood. Captured in 9 ‘groovy-blue’ songs, 7 of them are brand new compositions by saxophonist Efraim Trujillo. The legendary engineer/producer Al Schmitt collaborated with the Dutch trio on some of the recordings.

Now let the Preacher Men take you back to the time of smoky blues club in the southern states.
They are gathered here to convert you to their soulful & funky music! So, come on dear beloved brothers & sisters, and join today’s services. Amen!

Their last album ‘BLUE’ was very well received by the Dutch national press:

‘Efraïm Trujillo and ‘The Preacher Men’, show us with ‘Blue’ how alive and relevant blues still is.’ – Jazzism

‘From the first note onwards it’s a party’ – Jazzenzo

‘‘Blue’ is a piece of diamond of its own kind’ – Jazzflits 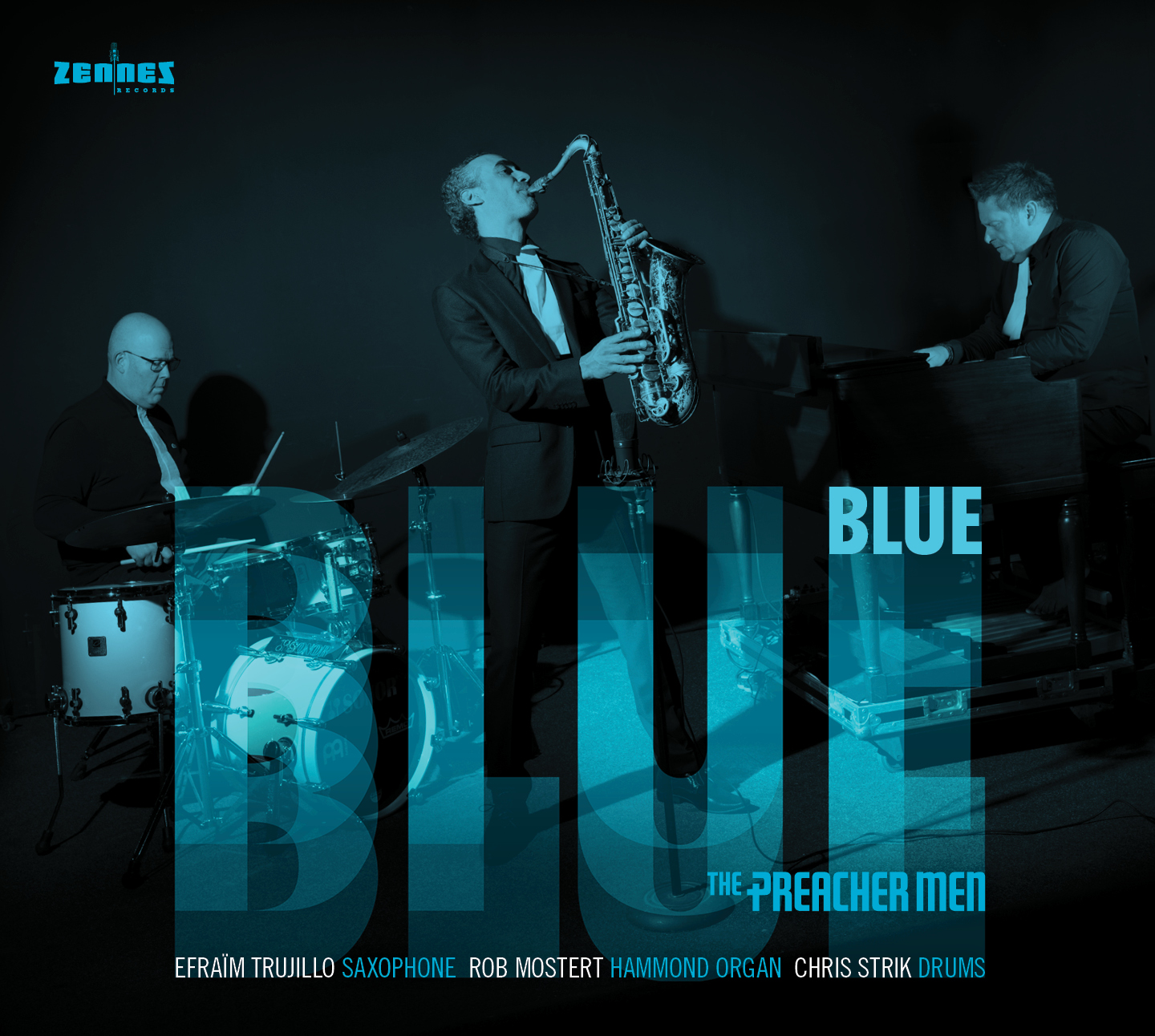 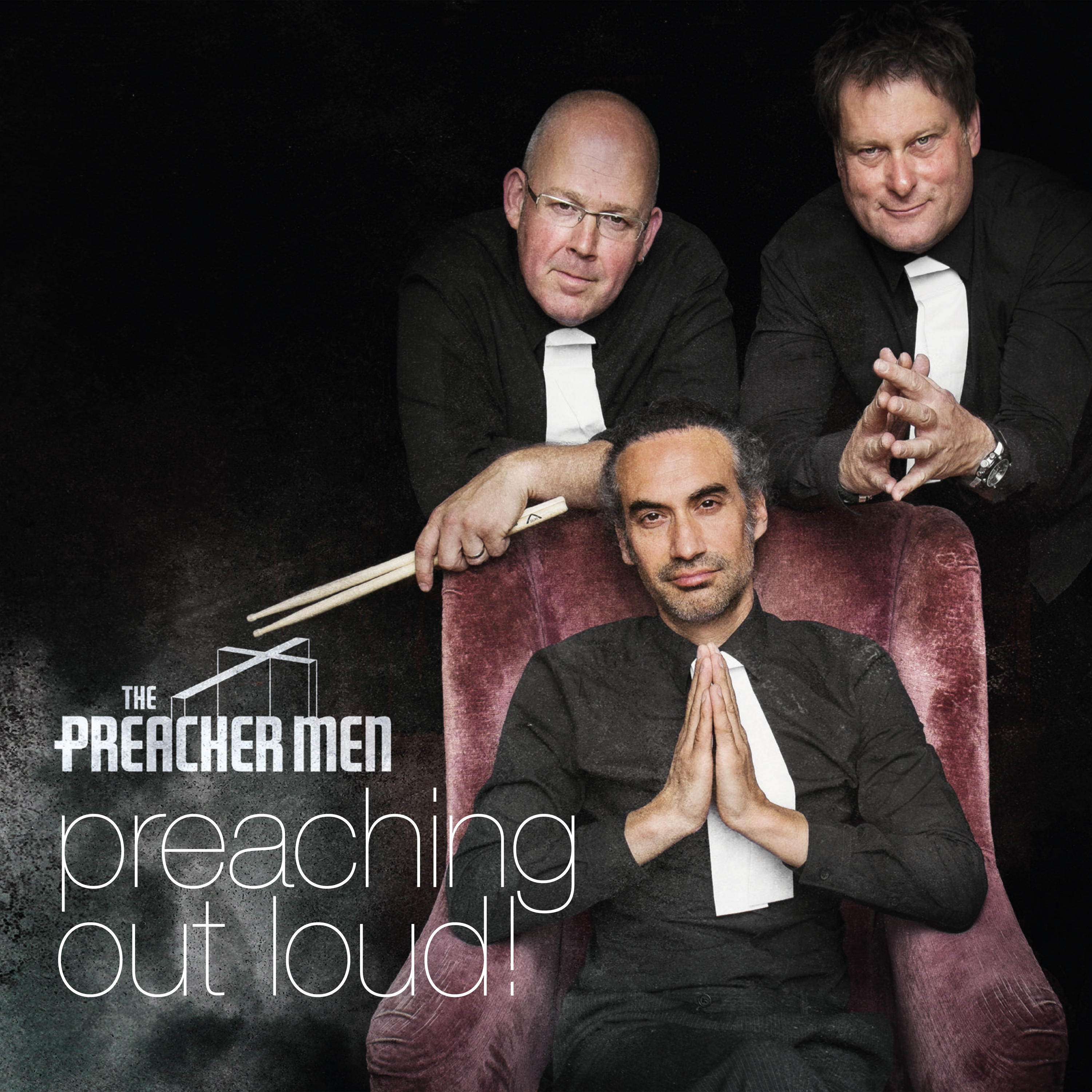